Nostalgia is a powerful beast. Wizards of the Coast has harnessed it in recent years with returns to both Ravnica and Dominaria proving massively successful with the ever-increasing ranks of Magic: the Gathering players the world over. One of the most popular planes in Magic’s history is Zendikar and we are heading back there this autumn with the latest set, Zendikar Rising!

Any Magic deck is generally composed of two key components - spells and lands; the former composing a deck’s ‘action’ and the latter giving you the resources to cast those spells. Zendikar historically turned this paradigm on its head, being a set focussed primarily on lands and how the player interacts with the terrain in their deck. But things have changed since we last stepped foot on The Roil…

The key cards which draw the focus of the Magic storyline are the Planeswalkers. The motley crew returning to Zendikar include the ubiquitous, obligatory Jace, a synergistic, powerful Nissa and a deceptively strong Nahiri. 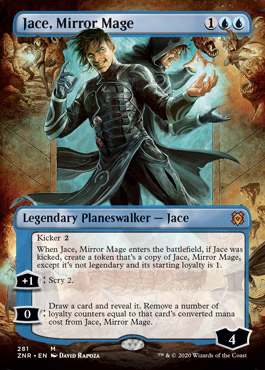 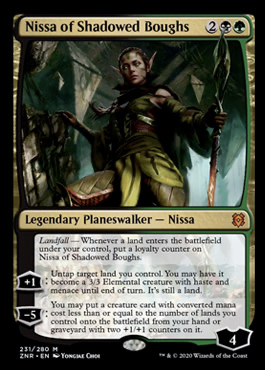 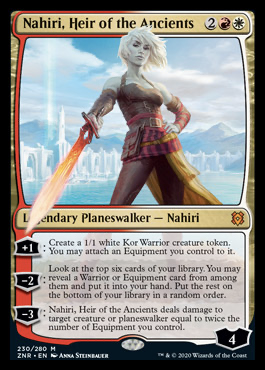 Kicker is a returning mechanic beloved by players who like modality in their cards but this is the first time we have ever seen the ability stapled onto a Planeswalker card. Previous variants of Nissa have proven format-warping and this one is no different, taking advantage of the Landfall ability synonymous with Zendikar.

One of the biggest problems with lands in Magic is the careful balance of how many to put into your deck for it to function. Players need to ensure access to the correct colours of mana when they need them but also require a good ratio of spells to lands to avoid drawing too many of one or the other. Zendikar Rising attempts to solve these issues by not only giving us access to some of the best dual lands seen in years but also by putting lands and spells on the same card! 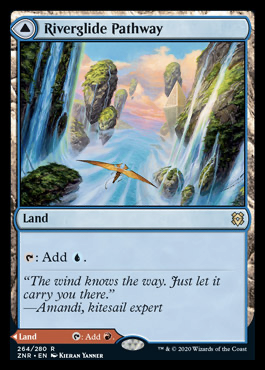 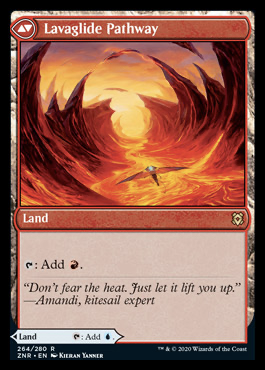 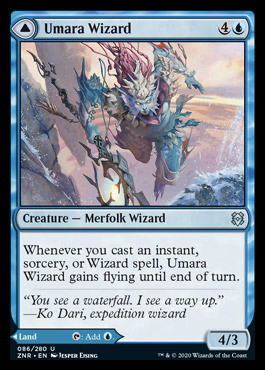 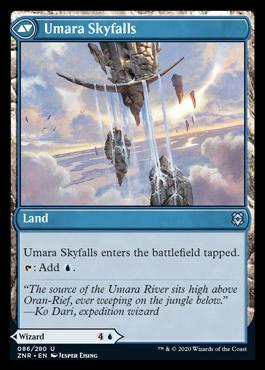 The final new mechanic in Zendikar Rising takes inspiration from Wizards of the Coast’s most famous property, Dungeons and Dragons - parties! A series of cards will grant some form of bonus, such as a reduction in cost or increase in effect based on how many different creature types you have in play from the classic adventuring party - Cleric, Rogue, Wizard and Warrior. And it looks like taking inspiration for Magic: the Gathering from D&D might be something we see more of in the future… 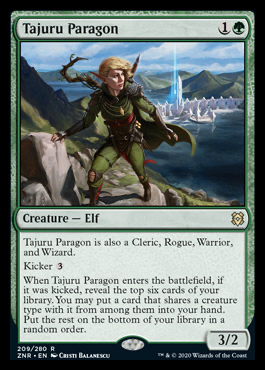 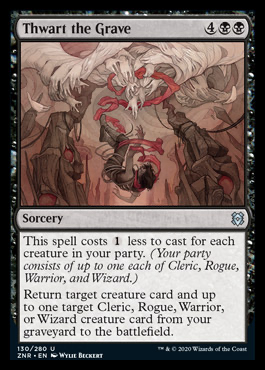 For the first time, Wizards of the Coast are changing how players can get their hands on these cards. As well as the traditional 14-card Draft Booster, we have known and loved for years, they are now introducing a new Set Booster for those specifically buying to increase their collection and hunt for cool cards. Each of these new Set Boosters has a guaranteed foil in every pack and up to four rares as well as alternate art frames and art cards, some stamped with the artist’s signature! Collector Boosters return for those prioritising blinging out their decks with the sweetest foils, showcase and extended-art cards.

Zendikar was famous for introducing Expedition lands; foil, alternate framed versions of some of the most famous lands from Magic: the Gathering’s storied history. Zendikar Rising is no different with each booster box of Set and Draft Boosters coming with one of these new Expeditions and a booster box of Collector Boosters guaranteed to come with two! On top of this, there is a chance to find foil versions of these new Expeditions inside Collector Boosters! 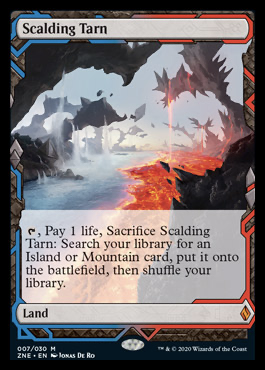 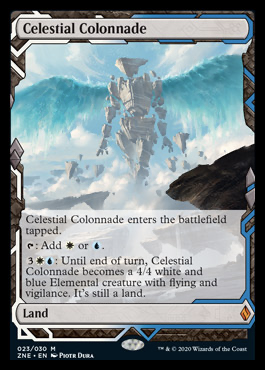 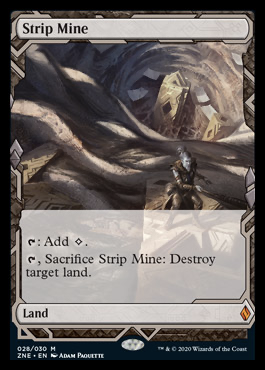 Whether you are a new player or looking to take your first steps into the world of Magic: the Gathering, Zendikar Rising is going to be the perfect place to start when it ‘lands’ at the end of September!

Luna the Office Dog in the Spotlight!

No Matter what I have Purchased from Chaos Cards , whether Card Protection /Storage - or Boxes , Single Cards , I have always found the Items to be TOP Quality - Service superb . The site is easy to Navigate , all costs ,inc Postage explained well . Will continue to use Chaos Cards , and have done for several years !!!!!

Amazing, thank you so much, i had the card protected as sent, thank you to your pickers who got my message. Present for the little ones. Happy with all the items came, have been opening with the family!! everyone is loving the cards and want to complete the set :) Everyone make sure you check them out!!